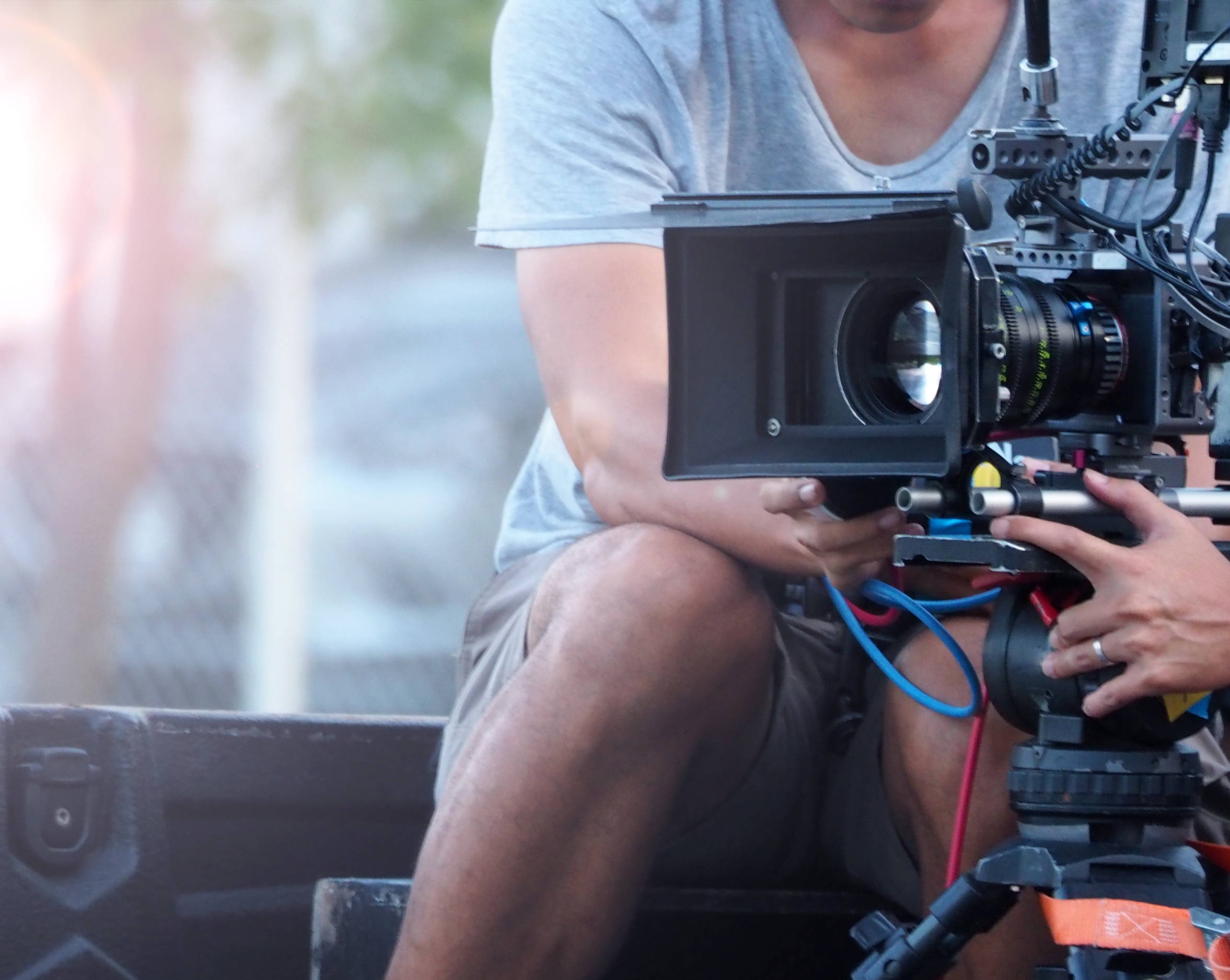 Before the director yelled action, a team of people got the set staged, lit and ready for filming. And many Studio Production Rags were used in making sure that stage was perfect.

A lot is at stake during the production of television show, commercials and major motion pictures. Having the right equipment for a shoot is absolutely necessary. That important equipment often means having the right/best cloths, used in many different ways in production. A&A Wiping Cloth has been providing the right wiping rags for decades. And because we and you know what works best, A&A has a wide selection of the right rag or towel for the job.

For example, sometimes lint isn’t an option so we recommend soft and smooth New White Knit or Recycled White Knit material. Where a towel is needed for heavier duty absorption, A&A supplies New White Terry Bar Towels and New Cotton Diapers. Microfiber towels are also increasingly being used in studio production, and we have an entire line of microfiber products, including low cost disposable microfiber towels in pop-up packaging. And when general cleanup is required, we supply new Red Shop Towels. As you know what you want out of a rag, A&A Wiping Cloth knows what that rag can do, and our professional inside and outside sales staff can set you up with the best rags and towels. Cut!

Rags for the Studio Production Industry

Below are some wiping cloth options that we feel work best for your industry and application!

Sold out
Sunday,Monday,Tuesday,Wednesday,Thursday,Friday,Saturday
January,February,March,April,May,June,July,August,September,October,November,December
Not enough items available. Only [max] left.
Add to WishlistBrowse WishlistRemove Wishlist
Shop
Filter
0Wishlist
0Cart
Account
Search
We use cookies to improve your experience on our website. By browsing this website, you agree to our use of cookies.
More infoAccept