Nearly all professional painters require a large supply of quality wiping rags to get their job done.

We have been working with commercial and residential painters since the dawn of time (well, maybe not that long). Take a look at anyone painting and we guarantee you will find a rag in their pocket. There are a few rags that stand out as the ones they choose time and time again. It is important to have a high quality but also affordable rag to keep our painters up and running. 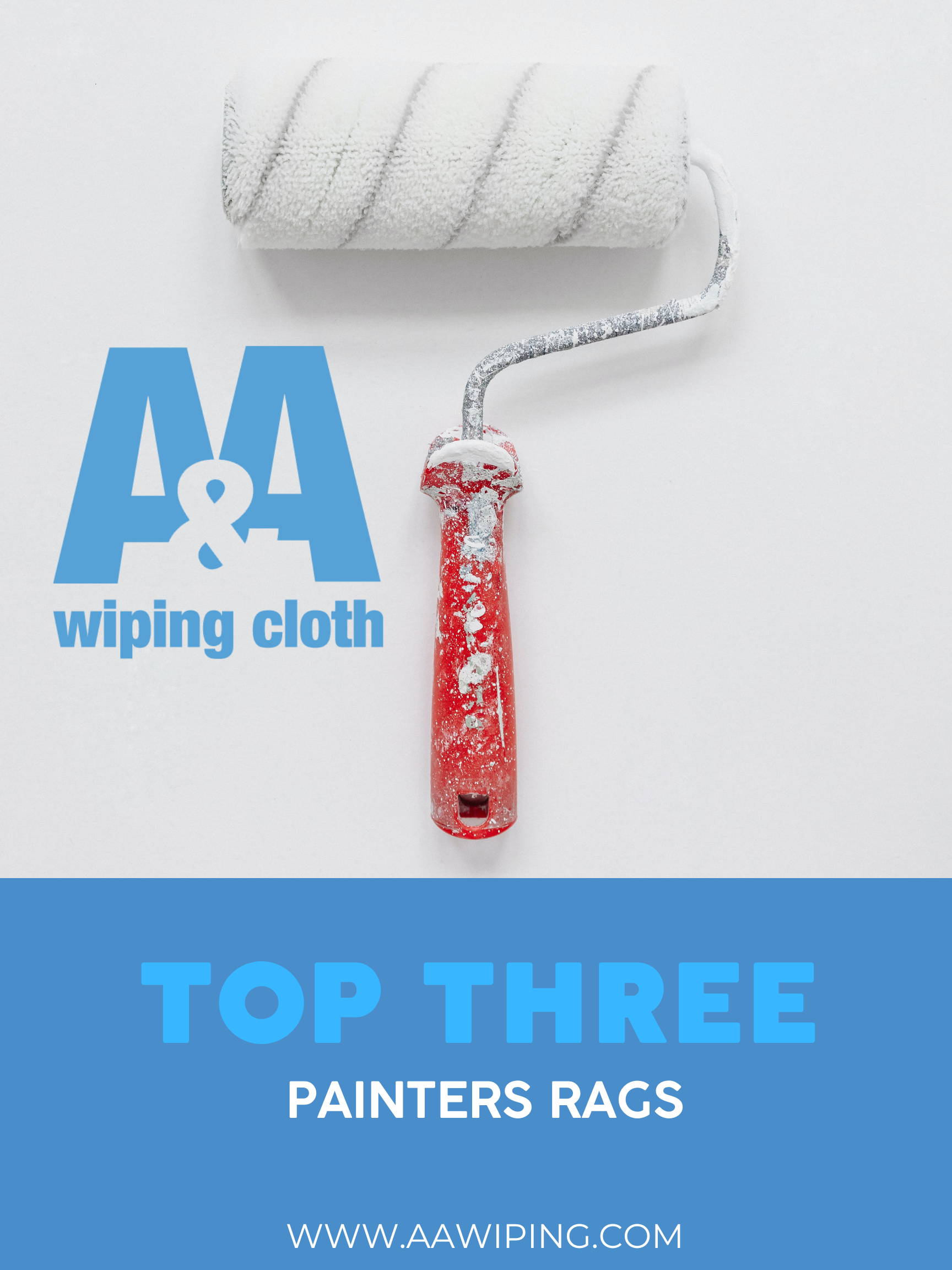 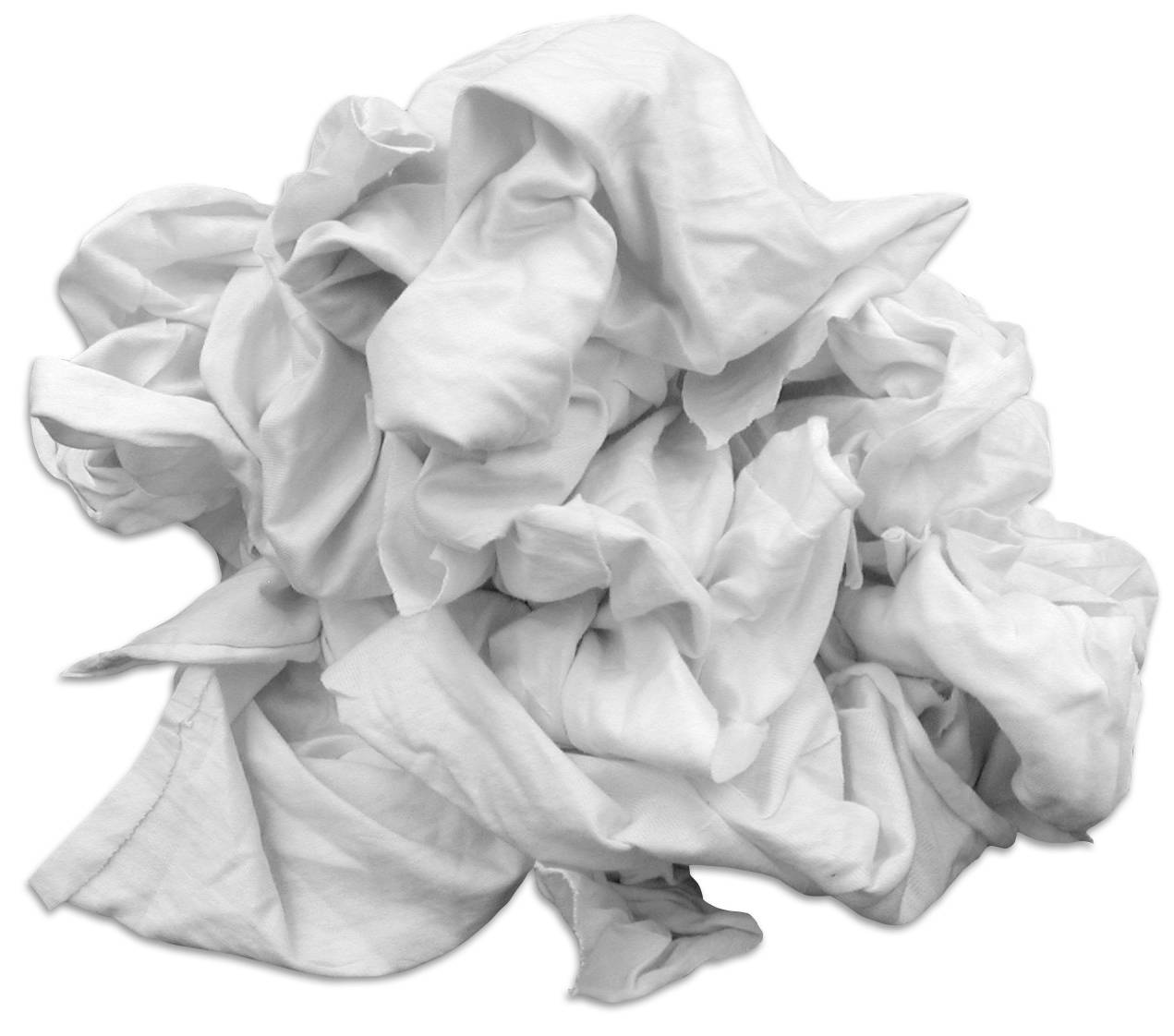 Smooth white rags that are very absorbent and virtually considered a “no lint” rag. These are cut from knitted t-shirt material that has never been used. Super high quality and smooth to the touch. Numerous pieces per box. An exceptional painter's rag. 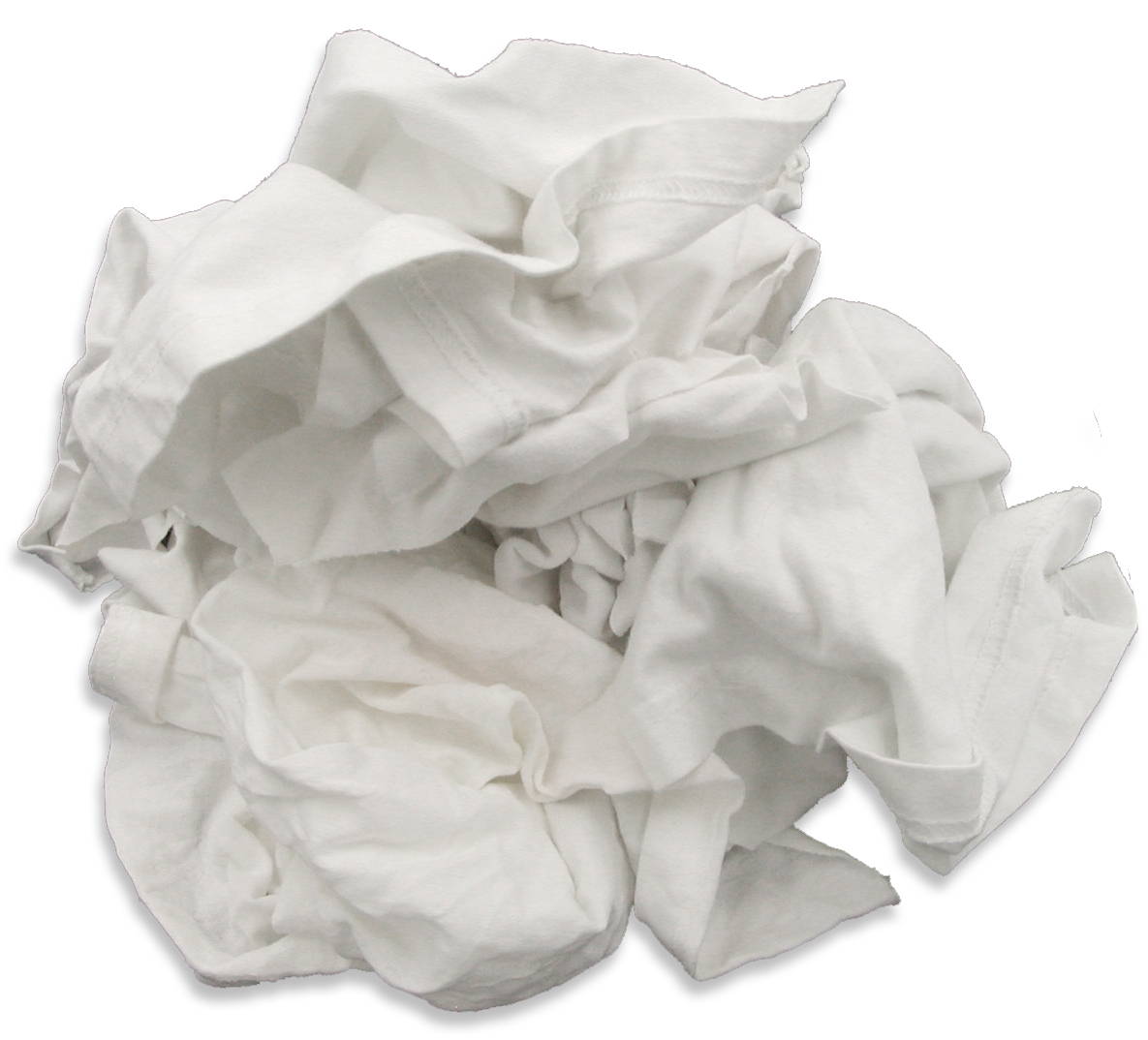 A cheaper version of the new white knit but just as widely used as an effective rag for the job. Great thing is these are made from cut t-shirts and other apparel making them an environmentally conscious product. Just like that t-shirt you are wearing they are soft, lightweight and pretty much lint free. Great idea if you are a painter to have some of these in your arsenal. 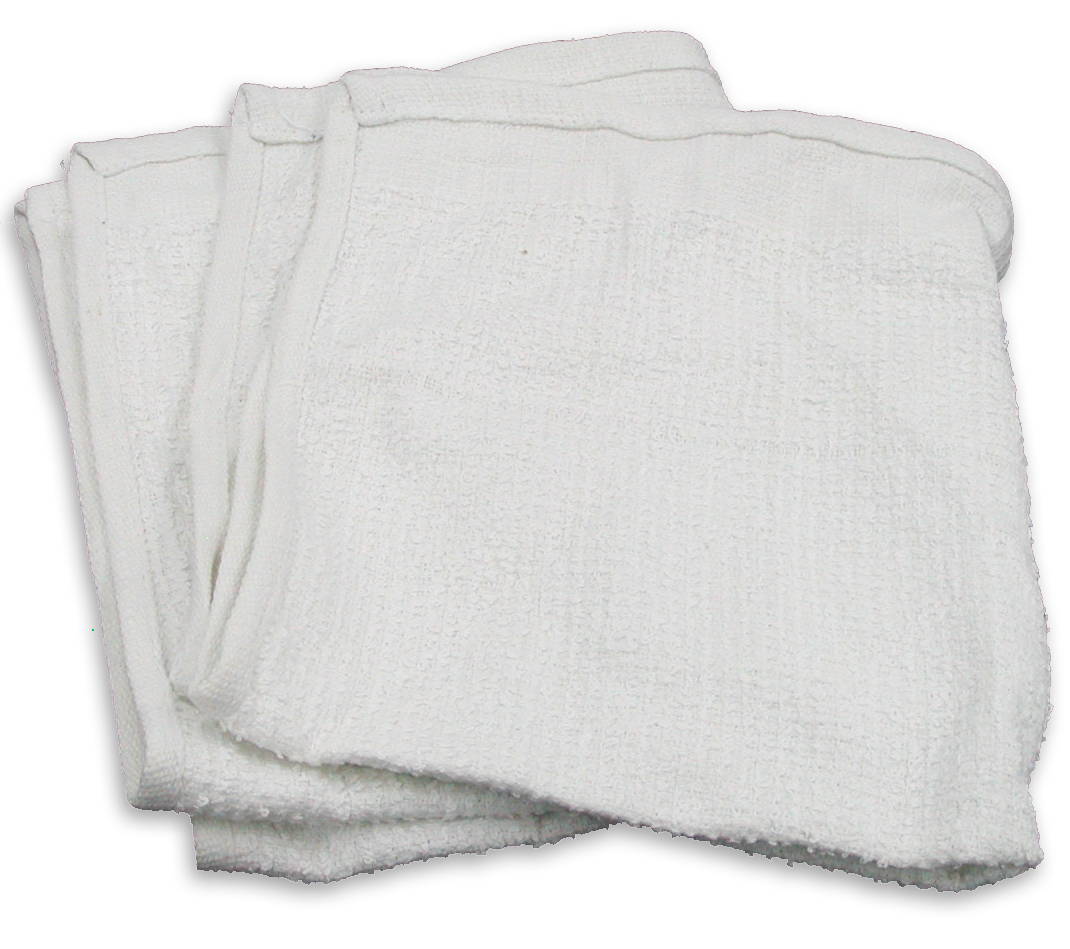 These are 100% cotton and all uniform in size. They are a two sided rag that absorbs exceptionally well. These are ideal for bigger spills and messes painters need to clean up. These are also available in a recycled option as well at a lower price point.

What is Lint Free or Low Lint?

What is the big deal with lint free wiping rags?

What is the big deal with lint free wiping rags?

Well first off, most types of rags produce some type of lint that is left behind when being used. If you are cleaning glass, windows, mirrors, automobiles or electronics you will want as little lint as possible. There is nothing like cleaning a window and seeing lint all over it once you finish. That’s just not right! To get the best results with a wiping rag in these situations you want to use a low lint rag. 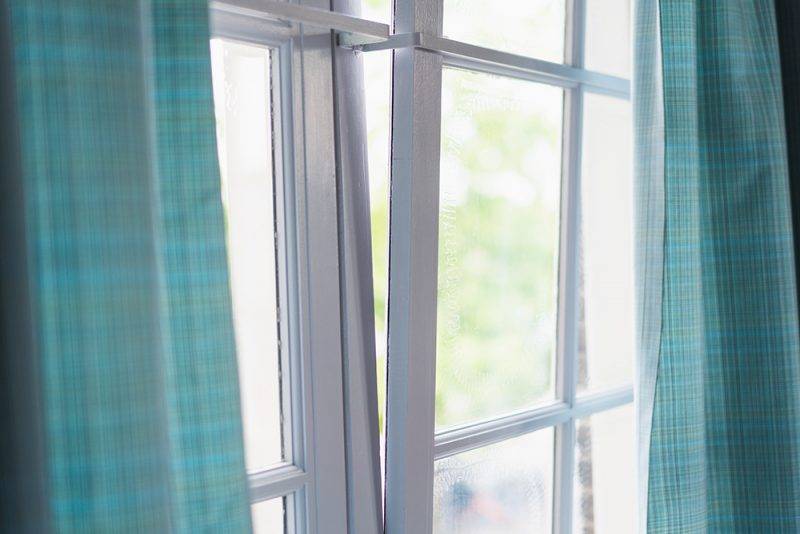 What exactly is Lint?

Lint is a small, fine fiber that detaches from the surface of cloth and yarn. With cotton a tighter weave means less lint but also means less softness. Typically the softer the item the more lint you will see. A lint free cloth is a special type of cleaning cloth that does not give up any fluff or lint when being used.

It is very important when cleaning electronics to use a low lint cloth. Being free of lint means the cloth is less likely to build up a charge that can possibly harm electronic equipment. There is a concept called ESD where lint and fluff can gain an electric charge.

If you wish to keep your wiping rags to having low lint you need to wash them correctly. Don’t wash with other items that have lint such as bath towels because they will drop lint in the wash.

A&A Wiping Cloth has a large supply of wiping cloth products that are low lint and lint free.

Click on any of the links below to purchase your rags immediately: 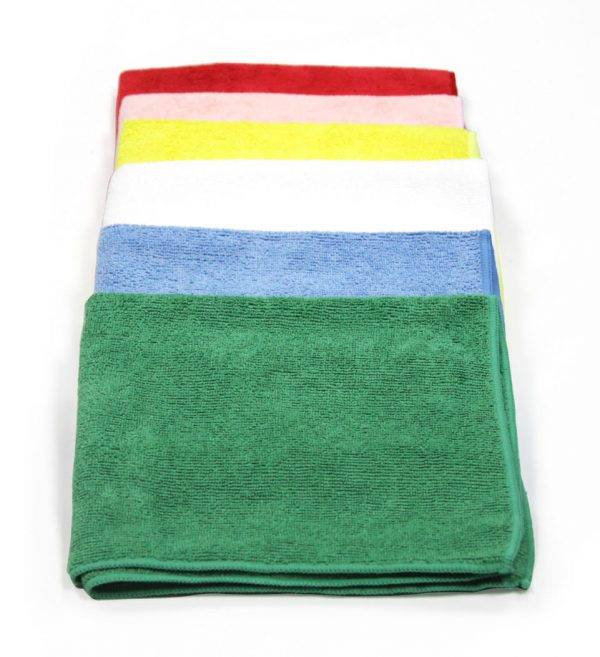 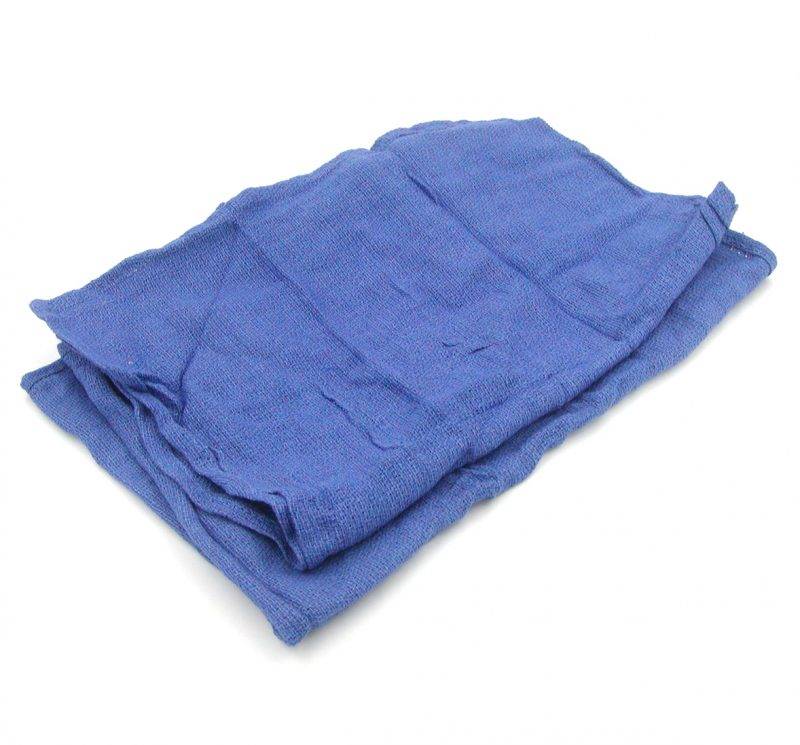 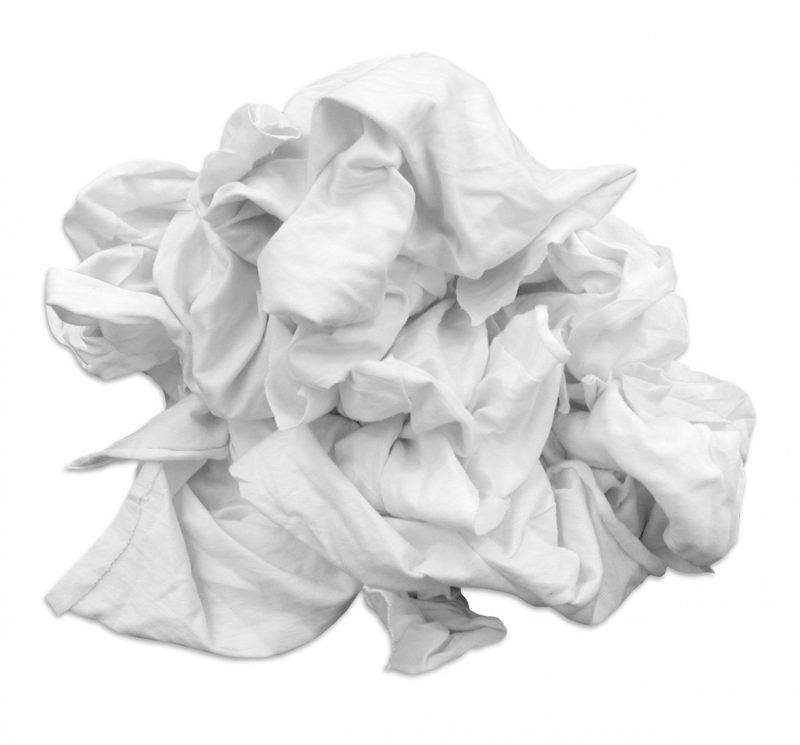 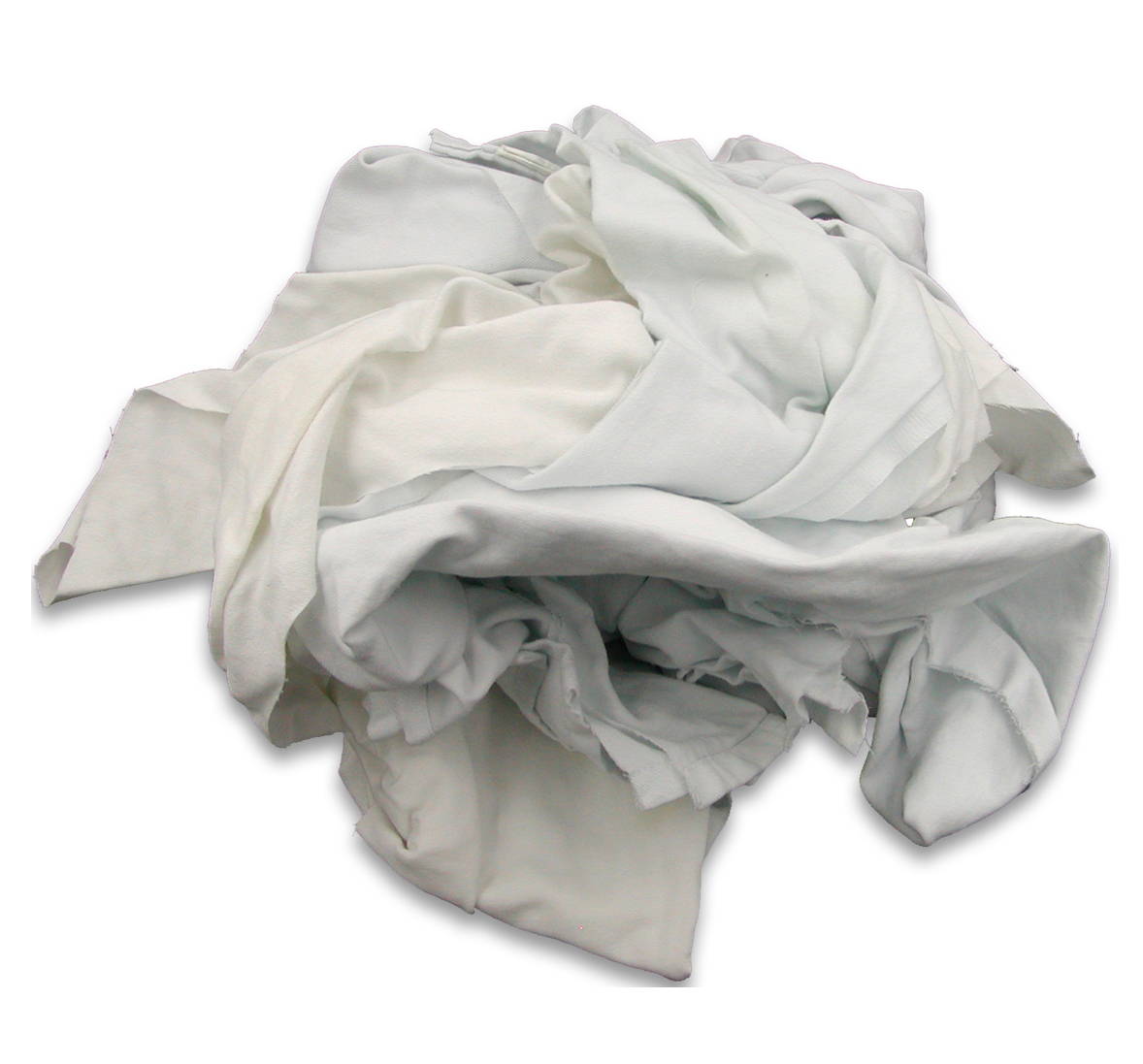 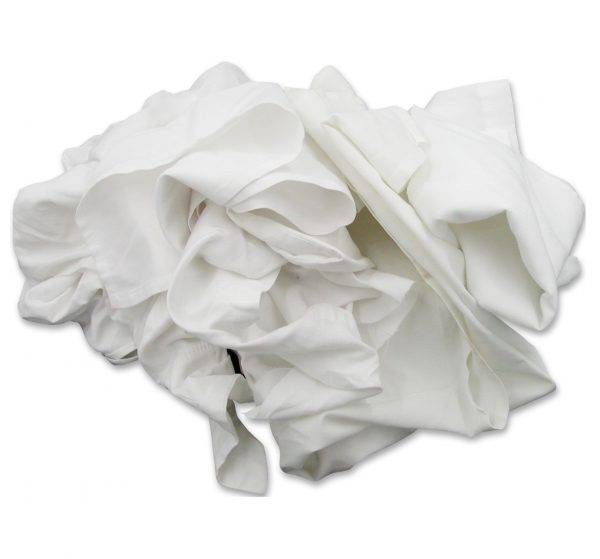 These wipers get requested the most by our painters, however, we do have an entire selection of wiping rags and products at aawiping.com if you are looking for some other options. Choosing the wrong rag can cost you time, money and stress. We are happy to help find that perfect rag for your very specific job. Our rags are available in 10lb, 25lb and 50lb boxes or bales and if you need a large order we can supply your needs.

Sunday,Monday,Tuesday,Wednesday,Thursday,Friday,Saturday
January,February,March,April,May,June,July,August,September,October,November,December
Not enough items available. Only [max] left.
Add to WishlistBrowse WishlistRemove Wishlist
Shop
Filter
0Wishlist
0Cart
Account
Search
We use cookies to improve your experience on our website. By browsing this website, you agree to our use of cookies.
More infoAccept